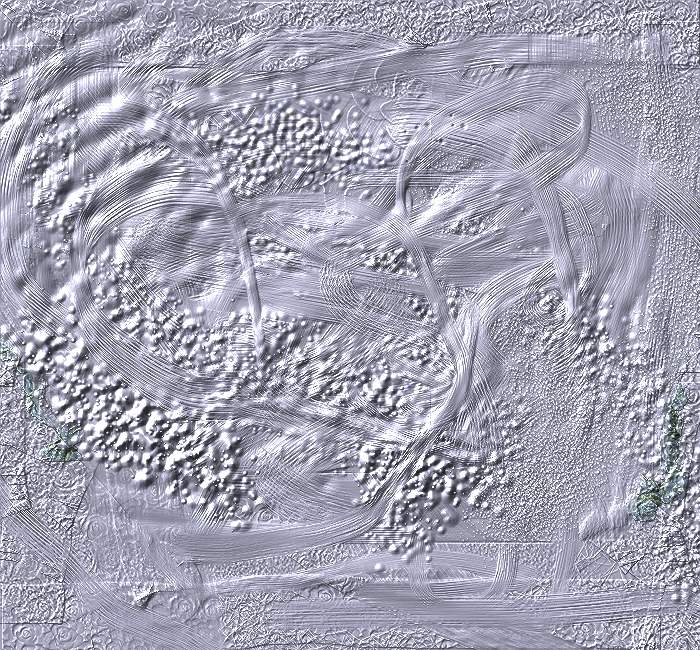 A dragon was clinging to the tower! As he watched, the great creature insterted it's arm into the tower and pulled it out again clutching something in its claws.

...the alchemist stood framed in the doorway, his gaunt face blank with shock as he took in the owl at the window and the dragon jar lying open and empty on the table.

Sunlight dappled the flanks of the mule as it came though the trees towrds them, followed by a stranger in a long coat.